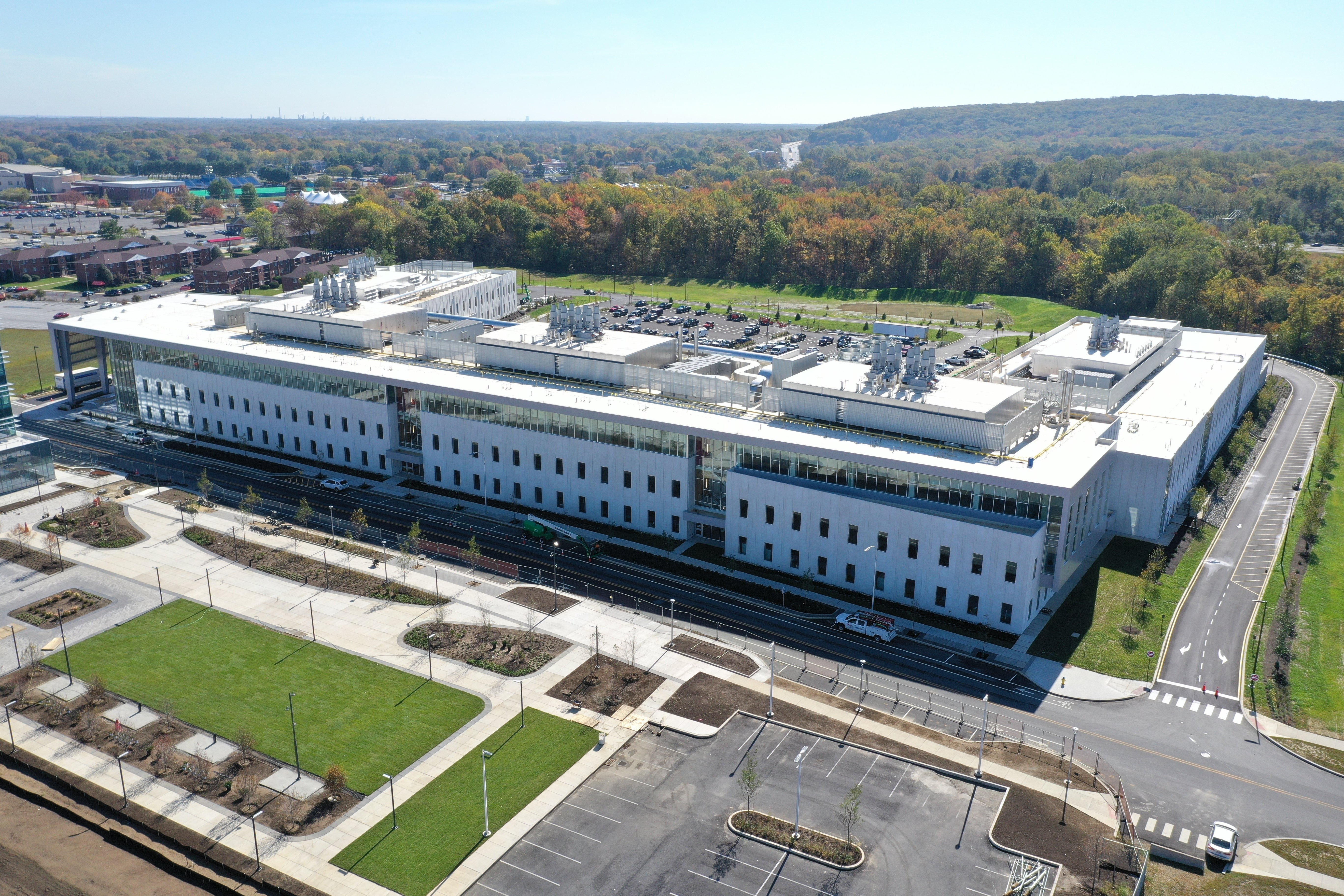 The successful project manager know's his team's gameplan as well as the strategy behind its design... 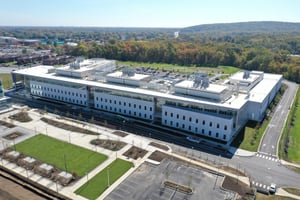 an HVAC Solution for the new Chemours Company building on the previously announced $150 million research site on the University of Delaware’s Science, Technology and Advanced Research (STAR) Campus in Newark. The site is known as the Chemours Discovery Hub.

Results:  From the budget phase through completion, Energy Transfer
Solutions worked with Chemours, IMC Construction, and several
of our key manufacturers, namely Systecon, Air Enterprises, and
Konvekta, to coordinate and deliver a modular solution for the
Central Utility Plant and the five large Air Handlers. 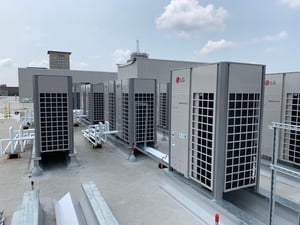 solutions for 101 North Queen Street project in Lancaster PA. We’ve worked with the mechanical and general contractors to provide a flexible solution using LG’s Variable Refrigerant Flow (VRF) in the renovation of a significant and long vacant historic building in the heart of downtown, while maintaining some of the historic character and staying within the original building constraints, as the property sees new life.

Results:  The flexibility the VRF system offers made running parallel paths of design and construction easier to accomplish, saving both time and money. Our VRF allowed the flexibility to install heating and
cooling systems while the owner was still securing tenants and trying
to finalize the amount of floorspace leased. 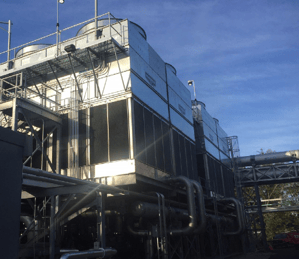 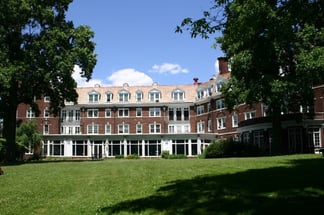 The former Palmer Theological Seminary in Wynnewood, PA has taken a very modern turn, joining the 21st century in style. After 73 years of religious studies classes and dormitories through affiliation with the Eastern University in St. David’s, the property was sold to Cross Properties for development into luxury apartments in 2011.

This project has experienced many challenges in order to maintain its historical integrity. One of the challenges this renovation project experienced was finding a way to heat and cool the building effectively. The building did not have room for larger systems involving heavy rooftop equipment, nor could it withstand having significant penetrations cut into the ex­terior. A solution requiring less space and smaller outdoor condensers was considered. The teams involved in renovating the building decided the best and most efficient system was VRF.

Results:  LG VRF was chosen for use in the building which would ultimately house 110 apartments and would aid in preserving the guidelines put in place by the Lower Merion Historical Pres­ervation Ordinance. In order to complete this project and properly service the entire build­ing, 12 LG Multi-V Heat Recovery Systems were used. A horizontal ducted unit was installed in each apartment for maintaining a traditional centralized system look while allowing for optimal zone control. This design would protect the building’s original historical integrity while allowing the building owner to realize construction and operational cost savings in comparison to other HVAC systems. Having chosen LG products for this project, the owner was able to save in construction costs by cutting nearly 10,000 feet of piping with LG’s par­allel/series piping design opposed to the competitor’s VRF system design.

The owners are pleased with LG VRF as their HVAC system as it is more efficient than other proposed designs and offers true heat recovery. This LG system is best suited for diverse loads that require simultaneous heating and cooling in different zones keeping future ten­ants satisfied regardless of their temperature requirements.

In the penthouse, two existing air handling units are located in an area that is not conducive for conventional replacement. The access to the units is extremely difficult. The existing units were dismantled and the new units were installed panel by panel.

Results:  As one of the existing units was operational for the critical environment, the second air handling unit was removed. The Air Enterprises/subcontractor Sitebilt team erected the unit in the penthouse panel by panel. Each piece was installed with the same quality of a factory constructed unit. Both units were installed within the required schedule and the Bone Marrow Critical Area was never disrupted during construction. 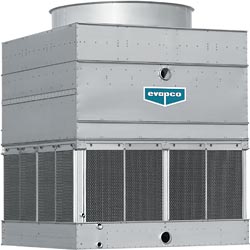 A 1974 vintage cooling tower needed to be replaced. ETSI teamed up with the contractor to design a solution that would fit the existing footprint and increase capacity.

Results:  Capacity was increased by 20 percent and the cooling tower was designed to fit the existing footprint of the previous cooler.

The cooler provided cooling for the foundry ovens. The existing competitor coils had failed and required replacement prior to the next process requiring the ovens.

Results:  Evapco designed and fabricated a custom casing section to fit the existing basin section and pipe connections. The work occurred in a two day duration meeting the customer’s schedule as well as the existing cooler capacity.

Contact Us For HVAC Solutions For Your Business Applications In Delaware, Pennsylvania & New Jersey.

© 2023 by Energy Transfer Solutions, LLC and its licensors. All rights reserved.